The best fashion museums in Milan

The best fashion museums in Milan

We all have looked for the best museums in Milano but it is not so easy to find accurate information on the best fashion museums in the city.

Art, design, fashion, cinema all these disciplines light up the city cultural life making Milan one of the most fashionable cities in the world. Want to be part of the best union between art and fashion in the Italian capital of glam and design? Then here is a list of the best Fashion Museums selected by us:

What could be more appropriate than starting our list of Fashion Museums in Milan with an old palace in the heart of Milano Fashion district?

The eighteenth-century rooms of the Morando Attendolo Bolognini apartment overlook beautiful Via Sant’Andrea in the Golden Quadrilateral, the Mecca of high fashion in Milano.

A typical example of a Milanese noble house, this elegant building with its neoclassical style, traces back its origins in the sixteenth-century. After a long history of noble families who have forged its looks and architecture the building is now property of the municipality of Milan since 1945.

The museum on the first floor of Palazzo Morando hosts the beautiful civic collection of costume and fashion. This fashion museums is relatively new if compared with the age of the building. This beautiful palace in fact reserves some rooms of the first floor to the rotating exhibition of the rich heritage of costumes, clothes and accessories of the City of Milan dating from the seventeenth and twenty-first centuries only since 2010.

The work of reorganizing and cataloging the deposits is still in progress. In recent years, the collection has been increased thanks to donations and targeted purchases that have allowed the heritage to be enriched with big names in Italian and international fashion.

The permanent exposition includes an apartment from the second half of the 19th century with antique furniture and costumes donated from the former residents of the palace. Temporary exhibitions on the other hand enhance the peculiarities of the collection and they include photography collections illustrating the customs and traditions of Milan as well as haute couture of contemporary Italian designers.

ThePalazzo Morando opens Tuesday to Sunday  9 am – 1 pm and 2 pm – 5 pm and entrance is free. For more information check their official website. If you are interested in knowing more about the area where this little jewel is located check out this exclusive tour.

You cannot say you have been in the most fashionable city in the world if you have not visited Fondazione Prada. Located in the south of Milan, close to Porta Romana station and characterized by an articulated architectural configuration which combines existing buildings with new structures, the Fondazione is one of the most recent additions among Milan’s museums.

As one of the best known names in the Made in Italy high fashion industry Prada opened the Fondazione in order to broaden its range of ideas, disciplines and languages. A path that well reflects the spirit of the city of Milan.

Open since 2015 in a former gin distillery dating back to the 1910s, the project presents a museum where preservation of the old and creation of a new architecture coexist and although separate, ‘confront each other in a state of permanent interaction’ as its architect Rem Koolhaas himself states.

The ‘Torre’, a 60-meters high building, realized in exposed white concrete, is the symbol of this museum. With its very original internal and external architecture it gives a dystopian experience in itself.

In a triumph of aesthetic and geometric contrasts the Fondazione presents itself as the ultimate contemporary museum promoting an unstable, open programming, where art and architecture benefit from each other’s challenges.

The gallery is dedicated to contemporary art and it includes permanent exhibits as well as temporary ones. The Haunted House is the centerpiece of the gallery and it consists in a four-story building covered with gold leaf where only 20 visitors are allowed at each time. So you have to make sure you book a time slot when you purchase your ticket.

Fondazione Prada opens Monday-Wednesday-Thursday 10 am – 7 pm and Friday-Saturday -Sunday 10 am 9 pm. It offers different types of tickets starting from 8 euros.

The Fondazione also hosts one of Milan’s most famous cafes, Bar Luce, designed by the well known film director Wes Anderson. Make sure you don’t go home without tasting their pastry surrounded by a pastel coloured magic environment!

Did you know that Giorgio Armani, the King of Made in Italy high fashion, also had a museum? If you want to visit the place where the world king of fashion works and is inspired everyday you cannot miss the Armani Silos. From his home in Brera District in Milan and still at the age of 85 the King himself visits his offices right in front of the museum.

Opened in 2015, in the cool Zona Tortona neighbourhood the Armani Silos is dedicated to this celebrated Italian fashion designer, highlighting a special selection of the designer’s work from the 1980s until today. Giorgio Armani himself set up Armani/Silos, deciding what to exhibit and how, focusing on the themes that best represent his way of thinking and a style.

As Armani himself said – fashion, which seems to want to live in an eternal present, needs to reflect on itself and its own roots in order to face the future. Through this process of reflection, we see how fashion accompanies and often anticipates important social changes. Remembering what we were like in the past can help us understand what we might be in the future.’

Based on the rule of order and rigor the building itself reflects the search for simplicity and misses anything superfluous. A preference for regular geometric shapes and a desire for uniformity makes it sober yet monumental. This majestic space includes not only the exhibition areas but also a gift shop and a coffee shop, as well as hosting a digital archive.

The exhibition space reinforces the designer’s aesthetic philosophy and creativity. Temporary presentations include those related to the life and work of the inimitable designer, while permanent exibitions are thematically grouped over four floors, highlighting the points of inspiration that have influenced Armani’s creative approach throughout his career.

The Armani Silos is open Wednesday to Sunday 11- 7. Full ticket is 12 euros but there are some concessions. Interested in checking it out?

Milan is rich of fashion museums. Palazzo Morando, Fondazione Prada and Armani Silos are only some examples of what this beautiful city can offer in terms of the union between fashion, art and design that characterise Milano. And if you are interested in knowing the secrets of fashion in Milan more deeply check out this special tour in the heart of the Fashion Quadrilateral. 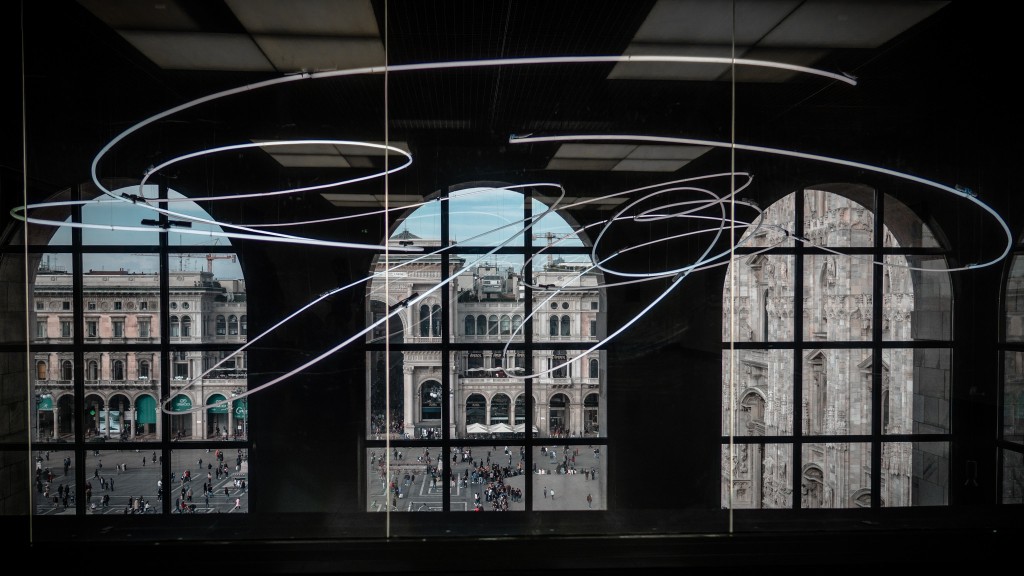 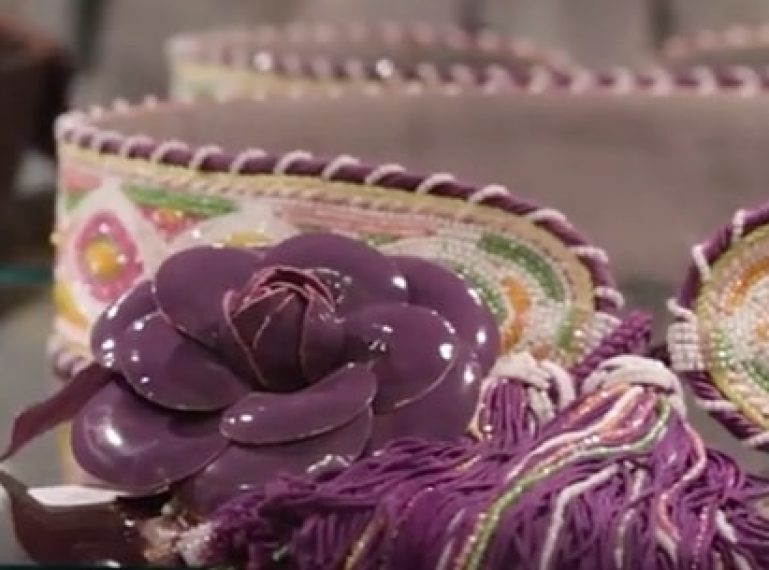 see an artisan at work, so add Re Ottavio to your Milan tour, you will not regret it click here

This website uses cookies to improve your experience while you navigate through the website. Out of these, the cookies that are categorized as necessary are stored on your browser as they are essential for the working of basic functionalities of the website. We also use third-party cookies that help us analyze and understand how you use this website. These cookies will be stored in your browser only with your consent. You also have the option to opt-out of these cookies. But opting out of some of these cookies may affect your browsing experience.
Necessary Always Enabled
Necessary cookies are absolutely essential for the website to function properly. This category only includes cookies that ensures basic functionalities and security features of the website. These cookies do not store any personal information.
Non-necessary
Any cookies that may not be particularly necessary for the website to function and is used specifically to collect user personal data via analytics, ads, other embedded contents are termed as non-necessary cookies. It is mandatory to procure user consent prior to running these cookies on your website.
SAVE & ACCEPT
Book Now

Hi, Chat with us!